Dried out Dahlia tubers during winter seasons are often dead and unable to produce new shoots. They are also notoriously difficult to identify and separate from healthy plants. 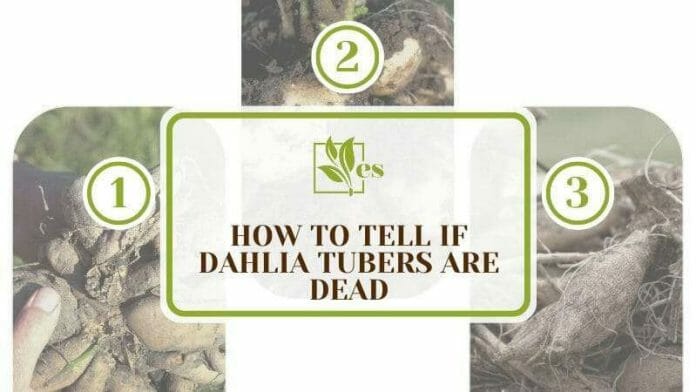 Our aim is to provide you with some clear cut ways by which you can easily tell if your Dahlias are dead. So what are you waiting for, jump right in and find out now!

Dahlia tuber, like its sister species chrysanthemum and Zinnia, is one of the most diverse species of flowering plants. It is native to tropical regions like Mexico.

When the plant grows, it produces potato-like tubes along with elegant, beautiful flowers. Its flowers are beloved all over the world and this plant is also popular as an ornamental species in regular households.

Here is a list of important basic requirements to make this plant happy and healthy:

Dahlia tubers are a very sensitive type of plant. They are easily susceptible to succumb to a variety of problems including bacterial and fungal diseases as well as pest and bug attacks. They also cannot tolerate the winter frost and often die during the colder months of winter.

If you want to grow these beautiful flowering plants year after year in your garden, you must remove these tubers from the ground, dry them thoroughly, and then store them for replantation later in the season.

How To Tell if Dahlia Tubers Are Dead

Dahlia tubers that are dug out before the winter frost hits your garden are often in a very bad shape. They look like they are dead and unlikely to sprout new roots.

However, even a tiny viable part of the plant left in the tubers can lead to new growth. This is why it is imperative to know if the dried Dahlias you have are dead or alive so you don’t end up storing the dead ones and discarding those that are still viable.

Given below is a list of some of the most common signs exhibited by dead Dahlia tubers.

Sometimes, all you have to do is smell these tubers to tell if they will sprout fresh roots in the upcoming spring season or not. 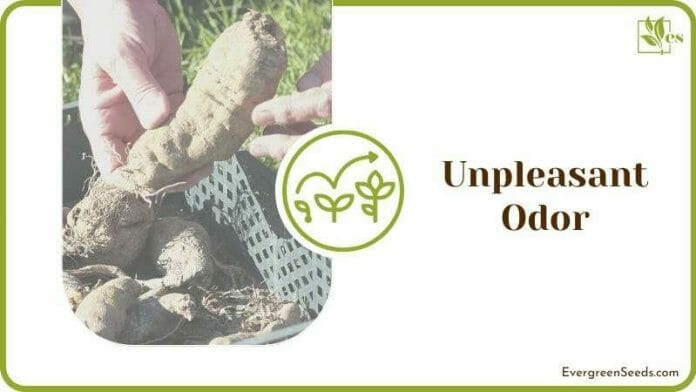 Normally, Dahlia tuber flowers aren’t scented. The leaves and stem of this plant, however, give off a fresh, bittersweet fragrance when healthy.

A dead tuber, on the other hand, will definitely not emit a fresh smell at all. Most dead Dahlias are susceptible to fungal rot, ao you might notice a rotten, pungent smell coming from them indicative of fungal spores.

Sometimes, the dead Dahlias give off a very sickly-sweet foul smell. This is also indicative that the plant is dead and is now going through the process of decomposition.

Texture can tell you a lot about whether your plant is alive or not. Simply hold it in your hands to evaluate its status. Healthy Dahlia tubers should feel firm and fleshy to touch, just like a freshly dug potato. If your tuber feels soft and mushy or has a squishy texture, then it is definitely dead or dying.

These mushy tubers have too much moisture stored in them. They are extremely prone to getting fungal rot, and these soft tubers will also show signs of concurrent diseases.

A fungal infection is never a good sign for any plant. This is even more true for the overly sensitive Dahlia plant. One of the most common reasons why Dahlia tubers die is attack by fungal pathogens. Overwatering is the number one cause why your tuber might develop a fungal infection, since this plant needs to be watered only when the soil becomes dry.

If the drainage of your soil is poor and it tends to retain moisture for long periods, this too can lead to Dahlias developing fungal molds. You will notice brown or white mold covering some or most of the surface of these tubers. In severe cases, entire tubers might become rotten and black in appearance.

If the fungal mold is confined to the leaves in the form of white patches or brown spots, there is still time to save your plant. But if the tubers themselves are covered by mold, then your plant is more often than not already dead. If you find mold all the way to the neck of the tuber or through the crown attached to the tuber, then this tuber is also unfortunately dead.

Did you know that Dahlia tubers dried out completely is also indicative that your precious plant is dead? Continue reading to find out how. 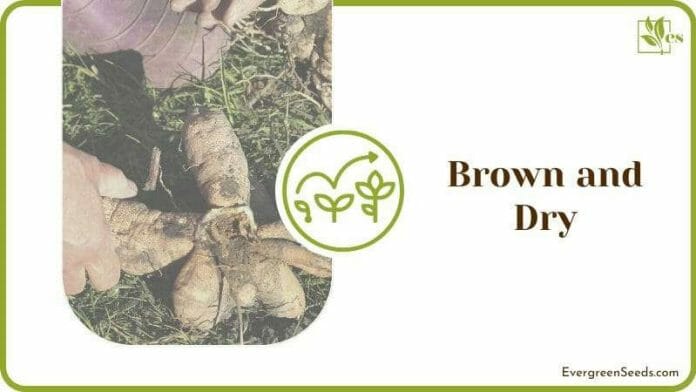 How To Divide Dahlia Tubers Properly

– When To Divide Them

Leaving Dahlia tubers in the ground over the winter months is very risky, since this is the time when they are most vulnerable to infections and pest attacks. If you live somewhere that experiences even mildly cold winters, the frost will definitely kill your Dahlia tubers.

We suggest that you dig out your Dahlias at least one month before the onset of winter, then allow them to dry until spring. Divide them right before planting in early spring.

– How To Divide Them

Dividing Dahlia tubers is super easy and fun. Read the step-by-step guide we’ve outlined below to do this successfully. 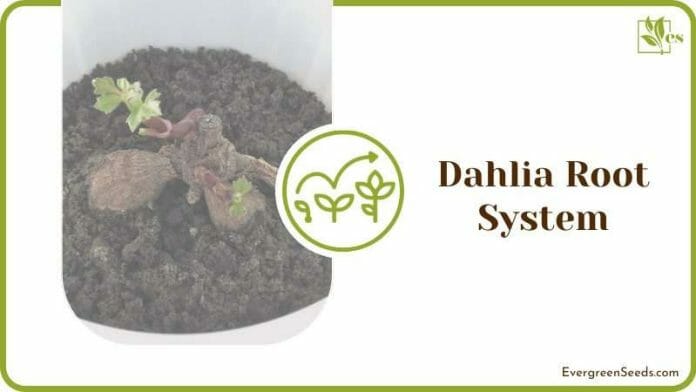 In this guide, you learned how to distinguish dead Dahlia tubers from viable ones. You also learned how to divide them properly before replanting them every spring. Let’s quickly recap all of this information.

The next time you plan to divide these tubers in the spring, we’re pretty confident that you will definitely know which ones are already dead! 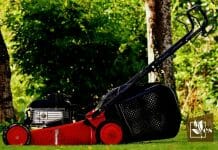 Oil Coming Out of Lawn Mower Exhaust? Reasons and Fixes 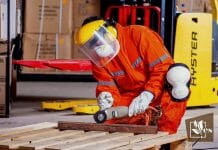 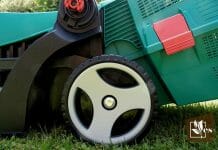